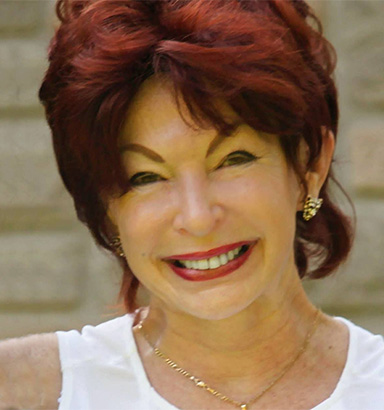 Dianne O'Toole is a certified Hypnotherapist. She has been practicing Hypnotherapy for over 16 years. During those years, Dianne has helped many clients make positive changes.

Dianne has experienced success with hypnosis for clients: in order to overcome issues of stress and/or anxiety, smoking, weight loss, anger, insomnia, grieving, and phobias. Hypnosis can also be successful in overcoming fears, such as that of flying, public speaking, needles, etc. Athletes also use hypnosis to enhance athletic performance.

Dianne trained at Positive Changes in 2000, as well as the Hypno Healing Institute in 2001 and trained under Debbie Papadakis who has been featured on CNN, City TV and Oprah's O Magazine. She also received her training certification in Past Life Regression in 2001. Dianne says she has always been fascinated with the power of the mind and chose to combine that with her passion for helping people to live a more positive life. She has also been featured on the Healing Sense on Rogers Television.

On a personal note, Dianne raised two daughters and believes fully in the importance of having confidence in your self and having a positive self-image, while erasing limiting beliefs. With hypnosis, anything is possible.

Dianne offers free consultations if you would like to see if hypnosis is right for you.